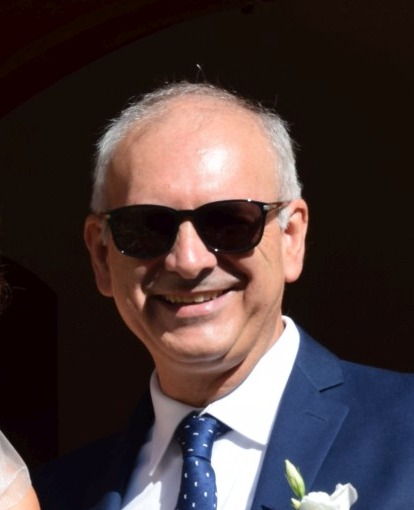 He has presented papers at numerous conferences, congresses and seminars. He is responsible for and a member of several research units involved in national programmes financed by MIUR (safety of agricultural machinery, plant protection, operator’s safety). He is the co-author of more than 190 papers, many of which have been read at national and international conferences and published in specialised journals.

His research activity deals with: