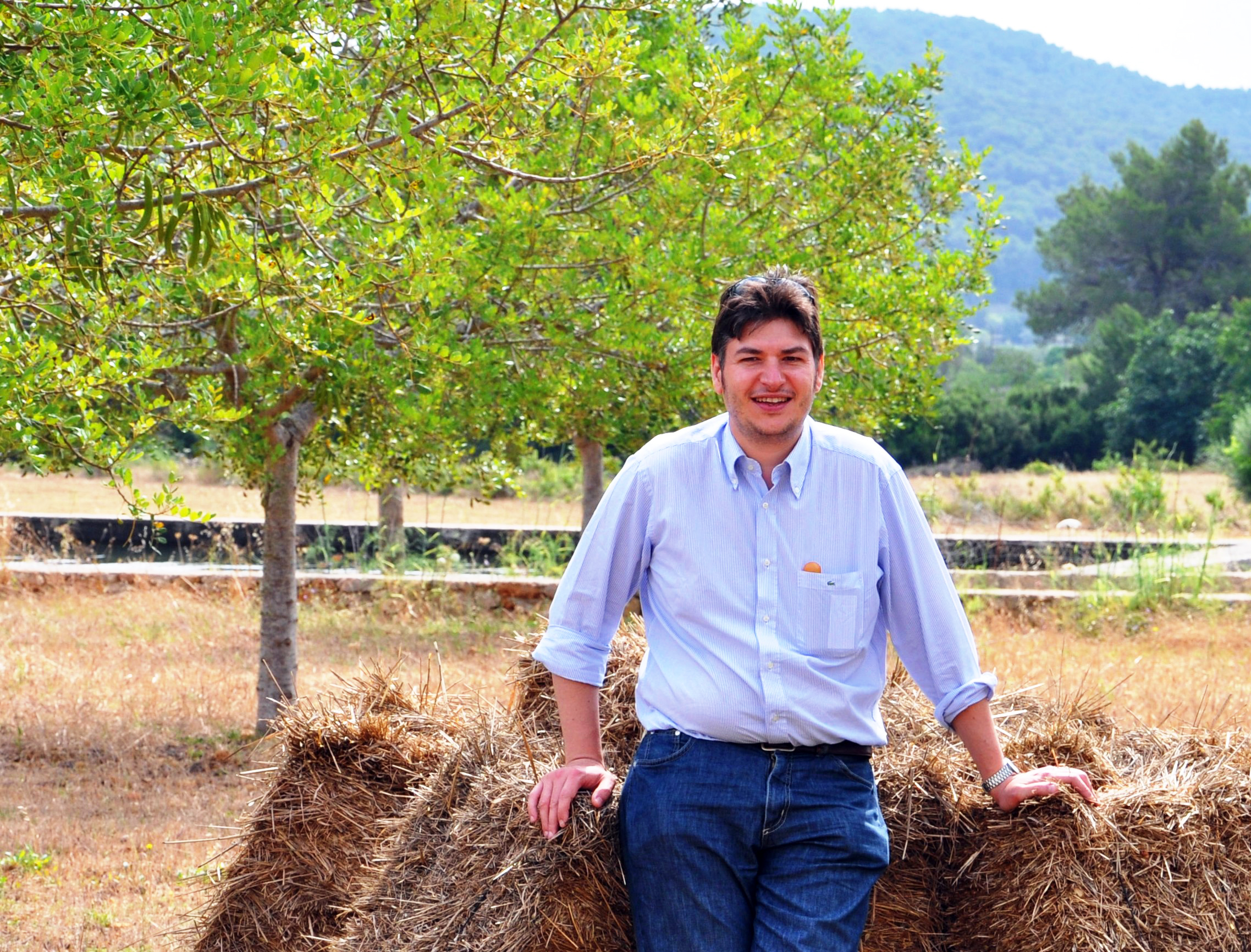 Stefano La Malfa is, since 2017, Full Professor of Arboriculture and Fruitculture at the Department of Agriculture, Food and Environment of Catania University. He is now teaching “Mediterranean fruit tree species” and “Fruitculture” for the second level degree course in Agricultural Science.

In 1994 he graduated in Agricultural Science at Catania University with full marks and laude; he then worked for one year at Research Center of ENEA in Rome as grant holder of National Research Council (CNR) and for six months at the Instituto Valenciano de Investigaciones Agrarias IVIA (Valencia, Spain).

In 2001 he earned a ph.D in "Productivity of cultivated plants" with a thesis on "Citrus genetic improvement through genetic transformation and identification of useful genes”. He has been researcher (2002-2014) and then associate professor (2014-2017) of Arboriculture and Fruitculture at Catania University.

He has been member of the executive board for Fruit tree crops section (2007-2010) of the Italian Society of Horticulture (SOI).

He has been and is actually involved, as participant and/or scientific responsible, in several research projects concerning different aspects of fruit tree crops and supported by several Italian and foreign Institutions.

He has been memebr of several selection boards at different level and is currently member of the board for National Scientific Qualification for Academic Staff of 07/B2 sector “Arboriculture and forest systems”.

He has been member of the Organizing Committees of several national and International Congresses.

He acts as a referee for several international scientific journals, also as member of editorial commitee. He also acted as referee for Research Quality and for Project Evaluation at national level. He has been invited speaker in some international congress and is Editor (with A. Gentile) of Volume 892 of Acta Horticulturae (Proceedings of the Second International Symposium on Citrus Biotechnology). He also delivered lessons and seminars in China for many years.

He is member of the teaching board of ph.D. Course in “Agricultural, Food and Environmental Science " at Catania University and he has been supervisor of some ph.D students.

He has been and is currently member of different committes for agro-biodiversity at regional level.

He chaired the Joint commission Professors and Students of his Department (2017-2018). He has been member of administrative committee of Marine protected area "Isole dei Ciclopi" as representative of Catania University (2014-2019).

Since 2109 he is President of Catania University spin-off “Agriunitech s.r.l.”.

He joins the scientific board of the editorial series "Università e Formazione" of Edagricole. He is correspondent Accademic of Accademia dei Georgofili of Florence (Italy), and correspondent Academic of the Accademia di Scienze, Lettere e Belle Arti degli Zelanti e dei Dafnici of Acireale, Catania (Italy).

He published more than 80 items indexed on SCOPUS. He also published some scientific books.

His current fields of research are:

- use of biotechnological approaches for propagation and breeding of fruit tree species and mainly citrus;
- molecular characterization of species, varieties and clones of several fruit tree crops;
- germplasm collection and exploitation.