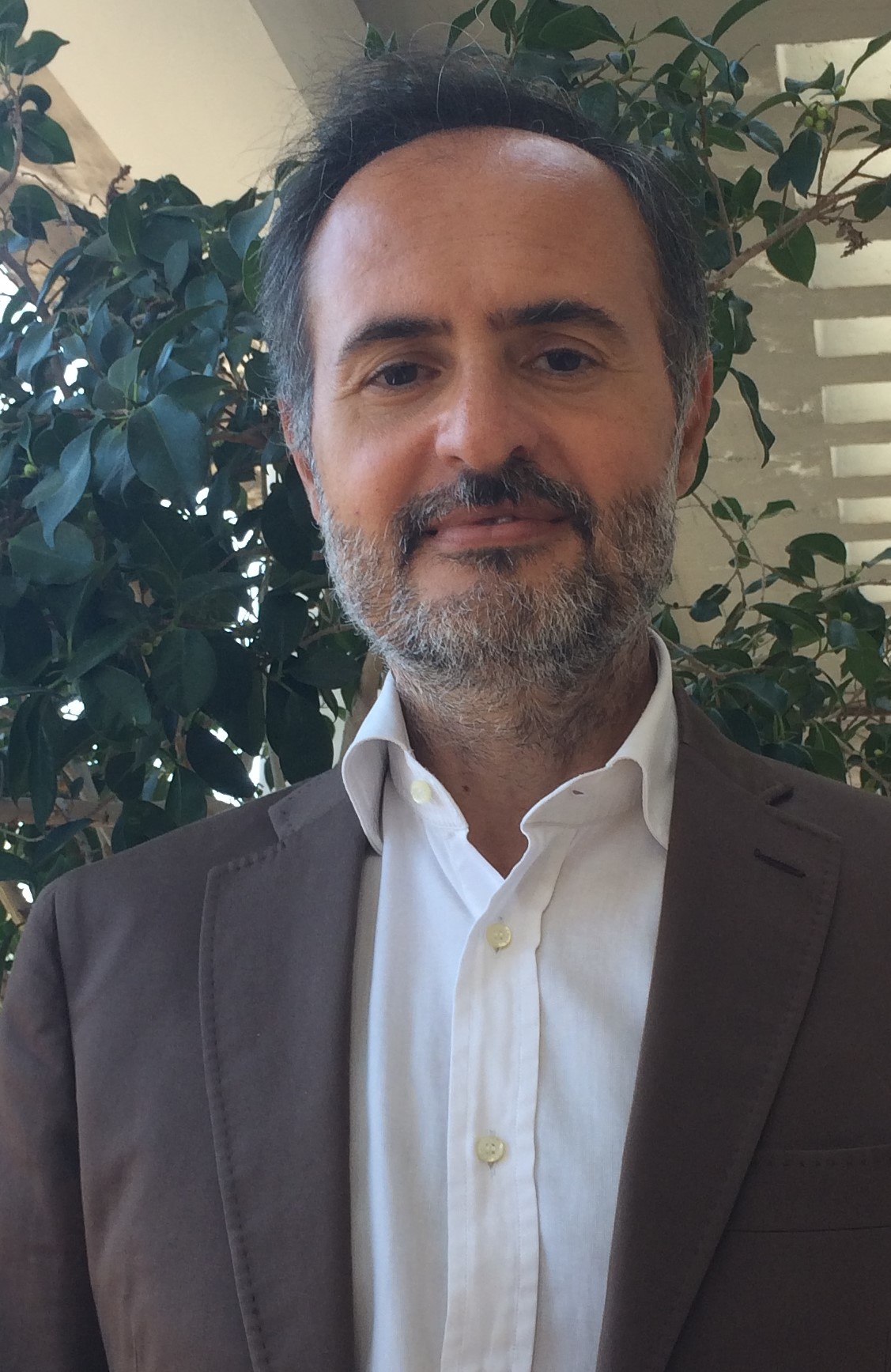 PhD in “Agricultural Economics and Policy” (VIII cicle) in the Agriculture Faculty – University of Palermo.

Head of Degree Course in Agricultural Science and Technologies

Other didactic activities and / or organizational:
•    from AA 2001/2002 to 2009/2010 was a member of the PhD College in “Local Development" (ex Agricultural Economics and Policy) in the Economy Faculty - University of Catania.
•    from AA 2009/2010 is a member of the International PhD College in “Agri-food Economics (Agricultural Faculty - University of Catania).
•    from AA 2010/2011 to 2014/15 was a Head of Agro-food Economics Division in the Department of Agri-food and Environmental Systems Management (DiGeSA), University of Catania.
•    was supervisor of several theses and Ph.D.
•    member of a Commission of exams to practise the profession on agronomist and forestry doctors (years 2005, 2008 and 2010).
•    Tutor of a research grant on “The Role of Agri-food and Rural Districts in Local Development in the light of the Mid Term Review (MTR) of CAP and Regional Programming 2007-2013 in Sicily”.

Collaboration and coordination of research activities:
•    Coordinator of University Funds (PRA), (years 2003, 2006, 2008).
•    Sicily Region - Department of Agriculture and Forestry, year 2003, on “Improvement and Promotion of the Fruit Production in the Etna Territory” (Coordinator of the Research on Cactus Pear Production and Market).
•    Sicily Region - Department of Agriculture and Forestry, year 2007, on “The impact of CAP reform in the Mid Term Review (MTR) in Sicily”.
•    Program of scientific research of Relevant National Interest (PRIN), year 2004, financed by Education, University and Research Ministry on “Rural Development, Modern Distribution, Food Safety: the Prospects of Organic Agricultural in Italy”, coordinated by Federico II University (Napoli), Prof. F. De Stefano.
•    Coordinator of the Program Research financed by the Agriculture, Food and Forestry Ministry (Department of Policy Development, Directorate General of Rural Development; POSR IV Research and Experimentation), year 2005, on “New Tools of Governance for the Development of the Agri-food System and Rural Areas in context of the Evolution of Agricultural Community and National Policies (STRUGO), coordinated by the University of Florence (Prof. A. Pacciani).
•    Coordinator of a Reasearch on "Seed Project of Sicilian Region" Department of Agriculture, year 2010-2013.

•    Mipaaf project "PROTAGONISTS From the field to the barn: protein crops as an alternative to soy for the organic production sector", in particular coordinates the activities of the WP on the evaluation of the sustainability of rotations
•    Referee of international and national review.

Member of "The Society for Economic Botany" (SEB)

He has participated in national and international scientific conferences, where he presented reports and / or communications.