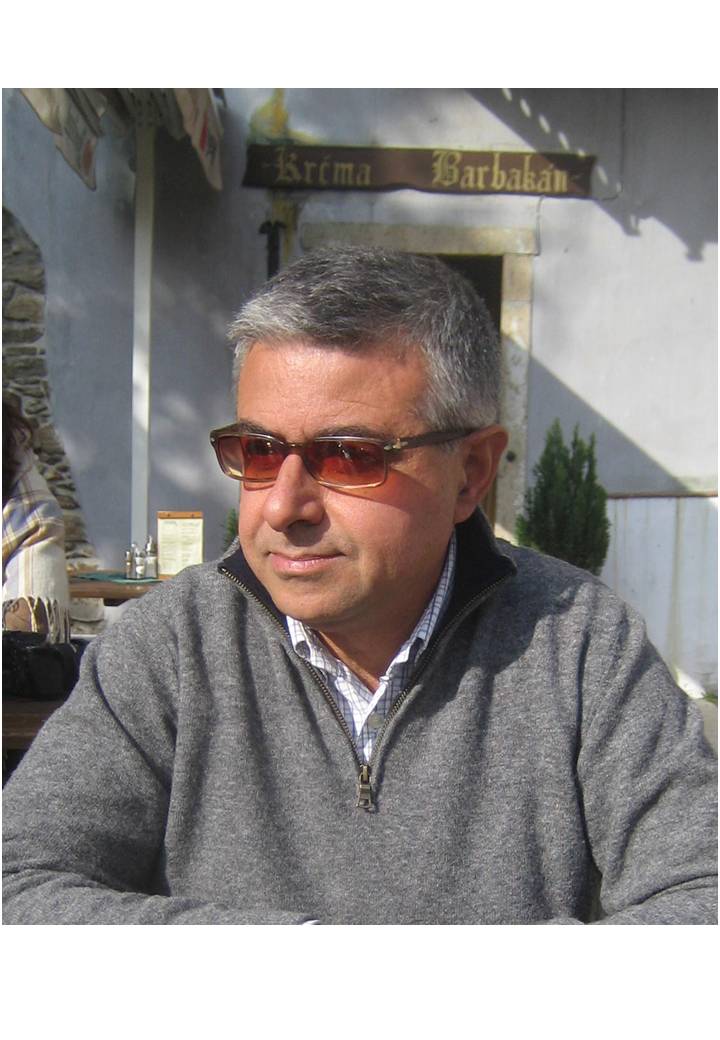 Mainly involved in studies on sap-sucking insects (especially whiteflies, psyllids and scale insects), their impact on cultivated plants and their integrated control, he also carries biological and epidemiological studies on other families of insect pests in both agricultural and forest ecosystems, as well as on biological and integrated management of their infestations. Both at national and international level, he is involved in research projects related to various noxious whitefly species (Citrus whitefly; Woolly whitefly; Japanese bayberry whitefly; Spiralling whitefly; Tobacco whitefly). He also carries out research on strategies for protecting natural resources and insect diversity while managing a rational pest control. As to his involvement in studies on non-insect pests of crops, he deals with studies on mites, nematodes and rodents in agricultural systems. Additional studies are carried out on pests in urban environments; biological control of weeds and biotechnology for pest control; climate change and its impact on pests diffusion and movement of invasive insects worldwide.

Results of his studies are reported in more than 200 published papers and book chapters. Many of his contributions have been presented to various national and international Congresses or Symposia. He has been also charged by various international Institutions (among which F.A.O. and C.A.B.I.) to cure notes on topics related to biological and integrated pest control. Among his books, he has edited a volume on “Integrated Pest Management in Tropical Regions” (published by CAB International, Wallingford, Oxfordshire, UK) and is working (in collaboration with other authors) on a book on the “Psyllids (Hemiptera Psylloidea) of the Mediterranean fauna, with special reference to Italy” (planned to be published by Calderini, Bologna).

- Representative of the Italian system of ARD (Agricultural Research for Development) within the working group on “Capacity building for sustainable development in agriculture” (United Nations Organisation, New York).

- Member of the Board of Directors of NATURA (Network of European Agricultural, Tropically and Subtropically Oriented, Universities and Scientific Complexes Related with Agricultural Development), renamed as AGRINATURA Association starting from 2010 (http://agrinatura-eu.eu/) (from 2003 to 2006).

- Head of the Applied Entomology Section, Department of Agri-food and Environmental Systems Management, University of Catania (Italy) (from November 2007 to February 2013).

- Delegate for international relations of the Faculty of Agriculture of the University of Catania (Italy) (from November 2008 to October 2012).

- Co-ordinator of the international Master on "Innovations and sustainability in agro-food production in Mediterranean area" [held in partnership by University of Catania (Italy), the University el-Fateh and the University 7th April of Tripoli (Libya) and the Institut Agronomique et Veterinaire Hassan II of Rabat (Morocco)].

- Local co-ordinator (for the University of Catania) of the International Master of Science Agris Mundus in “Sustainable Development in Agriculture”, financed by the European Commission within the Erasmus Mundus programme (http://www.agrismundus.eu/) (from 2006).

- Co-ordinator of the PhD program in “Plant Health Technologies and Protection of Agro-ecosystems”, University of Catania (Italy) (from November 2006).

- Co-ordinator of various national and international research projects, mainly on taxonomy of insects and on sustainable control of pests in agricultural and forest ecosystems.

- Expert evaluator, for both national and international institutions, of research projects related to Integrated Pest Management in Sustainable Agriculture.

- Reviewer for many international journals of general and applied entomology and of pest control and management.

- Member of the Scientific Board of the Institute of Tropics and Subtropics [now Faculty of Tropical AgriSciences (https://www.ftz.czu.cz/en/)] of the Czech University of Life Sciences in Prague (Czech Republic) (from 2008 to 2012).

- 6-month scholarship from the Italian National Research Council (CNR), to carry out studies on the systematics of insects at the Department of Entomology (now part of the Department of Life Sciences) of the Natural History Museum in London, UK (https://www.nhm.ac.uk/) (from March to October 1984).

- Visiting scientist at the Environmental Research and Innovation Department (ERIN) of the Luxembourg Institute of Science and Technology (LIST), Belval, Grand Duchy of Luxembourg (https://www.list.lu/) (from 1 October 2017 to 28 February 2018).

- Visiting fellow at the Environmental Research and Innovation Department (ERIN) of the Luxembourg Institute of Science and Technology (LIST), Belval, Grand Duchy of Luxembourg (https://www.list.lu/), as part of the project “Risk assessment for psyllids and whiteflies under current and future climate conditions in Luxembourg”, funded by the Fonds National de la Recherche de Luxembourg (three months per year, from June 2019 to April 2022).

- Member of the Italian Entomological Society (SEI) and (from June 2008 to March 2015) component of the Applied Entomology Board of same Society (http://www.societaentomologicaitaliana.it/it/sei/sezione-di-entomologia-agraria.html).

- Member of the Accademia Gioenia, section Applied sciences, Philosophy of Science and History of Sciences (from December 2017).