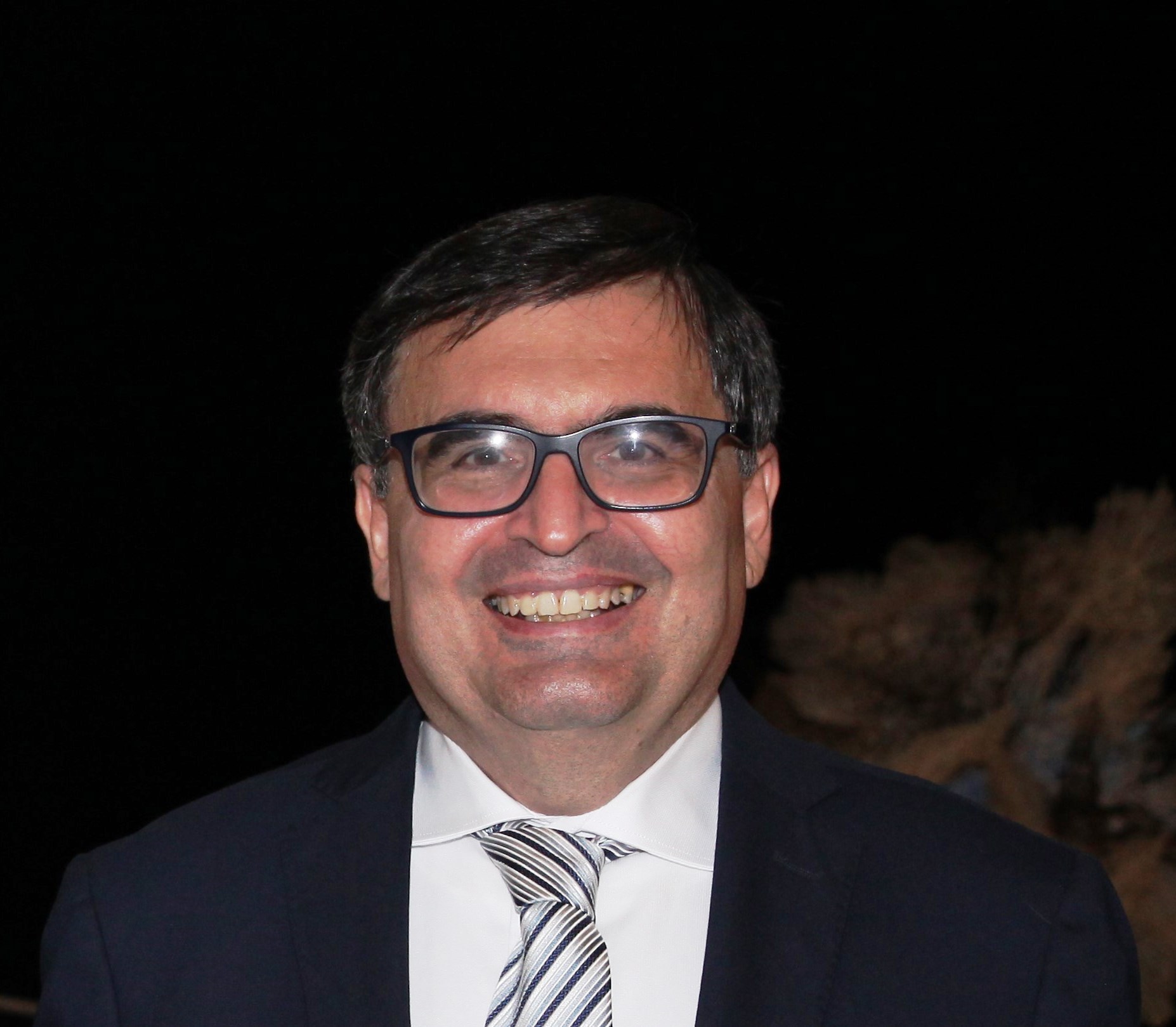 Alessandro D'Emilio graduated with honors in Civil Engineering at the University of Catania in 1993.

Since 1994 he collaborated in research activities with the Institute of Topography and Rural Building of the University of Catania. In 2001 he got the Ph.D. in “Rural Building and Land Management”.

In 1999 he got a grant for six years as a Researcher in "Building and plants for Agriculture".

He was professor by contract for the Academic Years 2003-04, 2004-05 and 2005-06, in the Agricultural Faculty of the University of Palermo running a course on “Rural Building and Land”.

On 03 April 2018 he obtained the National Scientific Qualification for Full Professor in the Disciplin Area SC 07/C1.

Since the Academic Year 2003-2004 until 2010-11, as professor by contract until 2006 and as associate professor later, he run the course in Computer Science at the degree in Tropical and Subtropical Agricultural Science and Technology of the University of Catania.

At the same University as Associate Professor he run the following course:

Actually he runs the following courses:

He was a committee member in the PhD programme on "Agricultural Engineering" from 2007 to 2013.

Since 2013 he is a committee member in the PhD programme on " Agricultural, Food And Environmental Science".

He was a member of member of the Scientific Committee of  the Consorzio Ricerca Filiera Lattiero-Casearia (CORFILAC), a consortium of research on the dairy chain from 2014 to 2018.

He had a leading role in the following research project:

He is author of more than 60 publications on journals and proceedings of national and international conferences.

He is involved in researches related to the microclimate control, the static and functional optimization of livestock buildings, greenhouses and agro-industrial buildings.