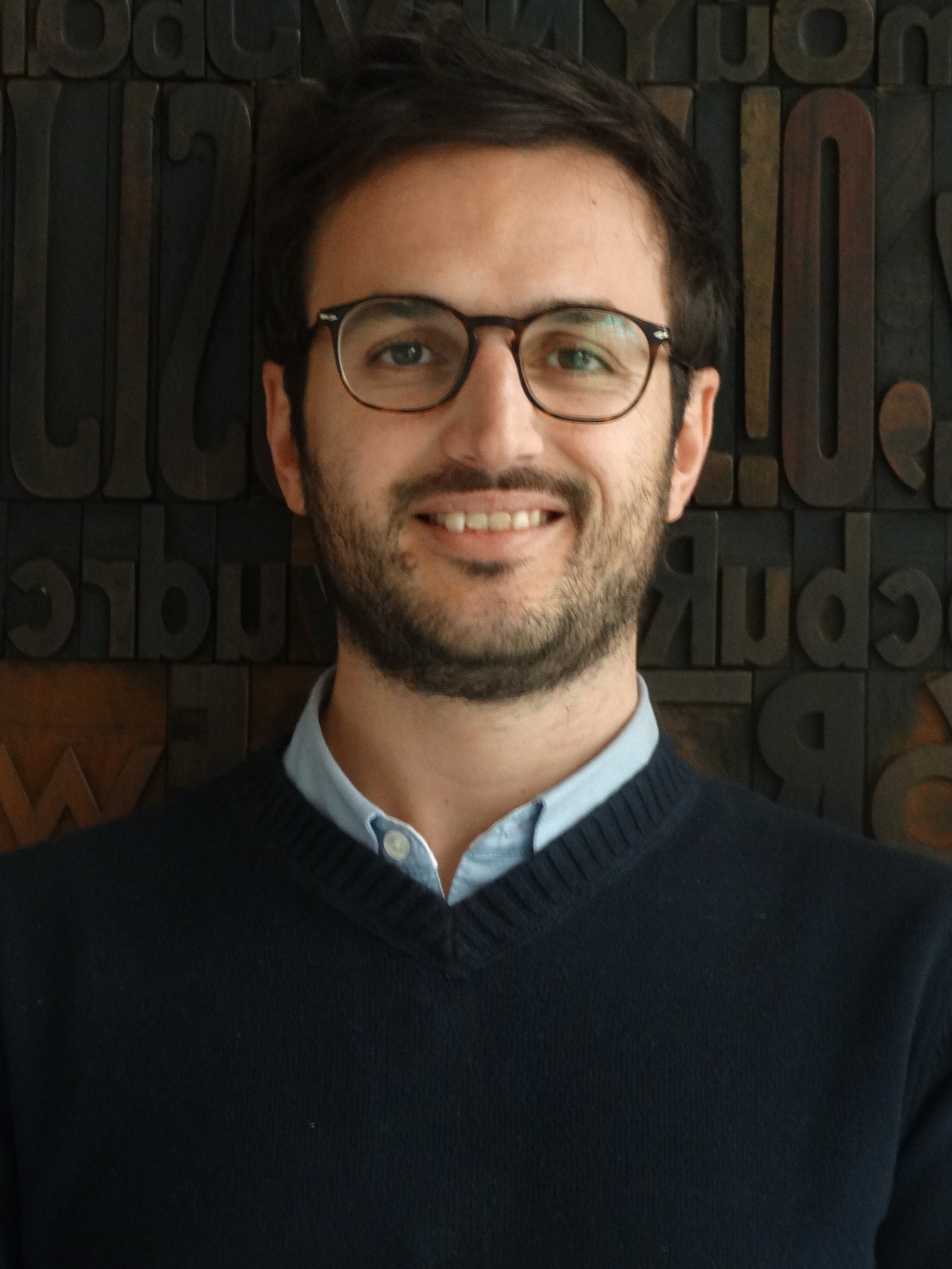 From September 2000 to June 2005 he attended the scientific high school (scientific proficiency) with full marks. In 2009 he achieved cum laude the bachelor’s degree in agronomical science (University of Catania) and, later, in 2012, the master degree cum laude in plant biotechnology (University of Florence). During the second year of the master he spent 6 months at the Wageninegn University and Research (the Netherlands) with an Erasmus placement fellowship. During the internship in Wageningen he worked at the Plant Breeding department on the generation of a genetic map for tetraploid rose using SSR markers. Afterward he started a PhD project held by the Wageninegn University and Research (WUR) and the Edmund Mach Foundation (FEM, Trento, Italy). The PhD project was aimed on the genetic characterization of fruit quality traits in apple through pedigree-based analysis (PBA) and genome wide association studies (GWAS) to understand the genetic basis of traits related to texture and aroma in apple, He was also involved in other project on Genome Selection (GS) and in QTL analysis for resistance to several pathogens. He defended the PhD thesis entitled ’Investigating the fruit texture genetic control in apple and its interplay with the production of volatile compounds using multi-family based analysis and genome wide association mapping’ in Wageningen the 21st of September 2017. The thesis won 3 national and 1 international prices for the best PhD thesis in plant breeding and tree crop genetics.

After the PhD he spent 9 months at the animal breeding department at the Università Cattolica del Sacro Cuore (Piacenza, Italy) as post-doc. Under the supervision of Prof. Paolo Ajmone Marsan he analysed the data of a 400K Illumina array to perform a GWAS analysis on traits related to stress and milk quality. Starting from January 2018 he moved to Catania for a post-doc; during the following months he worked on the genetic characterization of several arboreal crops (olive, pear, citrus, carob, almond, table grape, grape). The genetic analysis were carried out employing nuclear or chloroplast SSR, SNP-arrays to perform population genetics (through Bayesian analysis such as STRUCTURE or multivariate analysis), define core collection and find association between a trait and a marker.

In February 2019 he held a course within the PhD school in agronomical science on data analysis and statistics using R software (40 hours) and he was involved in several lectures on statistics and data analysis. He is the cotutor of a PhD student and tutor of several master and bachelor students.

He is a founding member of the university spin-off “Agriunitech s.r.l.”.

He achieved the national scientific qualification for associate professor for the SSD AGR/03 (arboriculture and fruitculture) and AGR/07 (agricultural genetics).