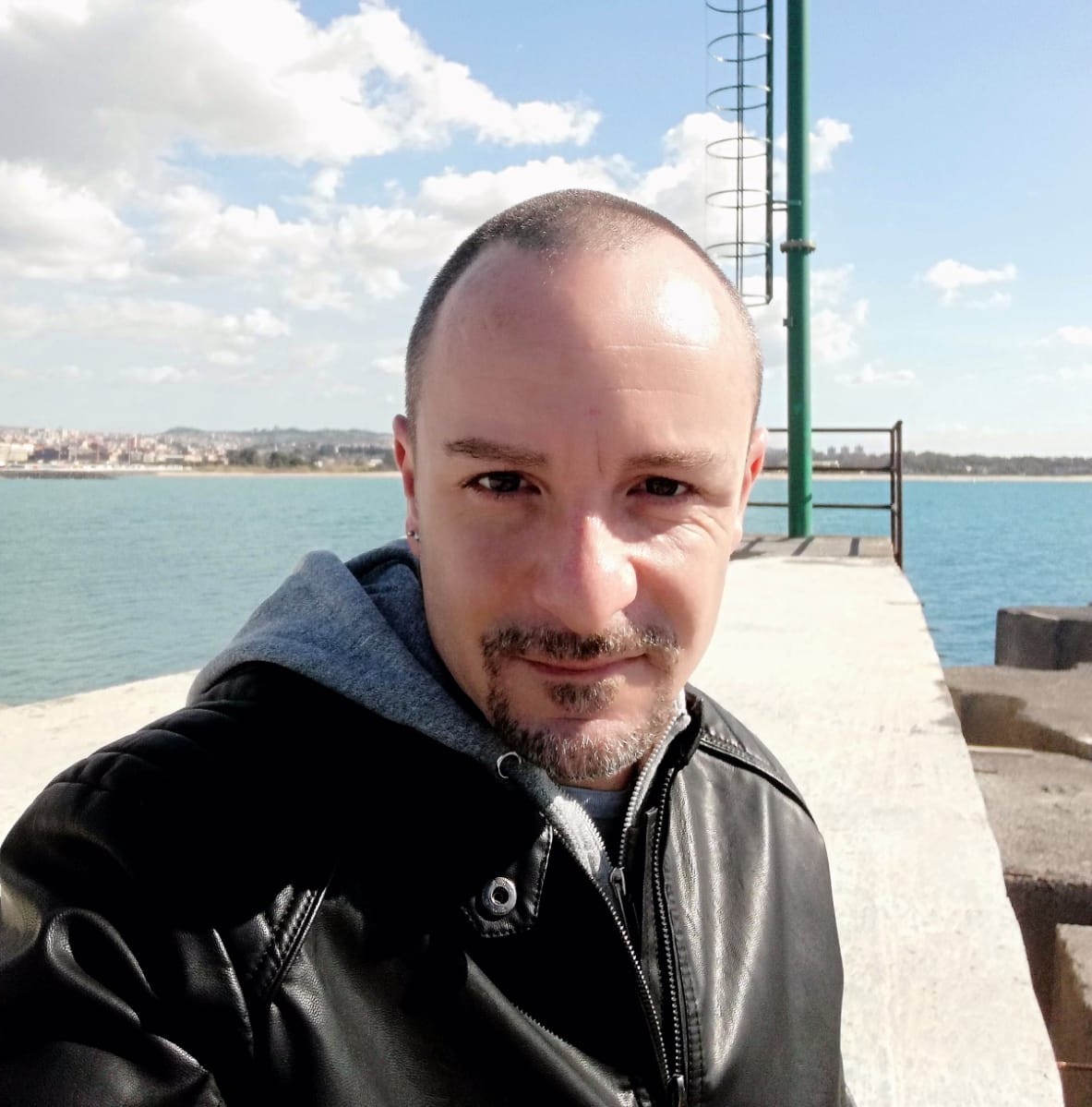 The research activities conducted at the Universities of Catania and Perugia brought to collaborations with various national and international research groups, as evidenced by the co-authored publications

Collaborates with industrial partners for studies on animal feeding and quality of products. At present, the following collaborations are in progress:

Evaluation of research projects and other scientific evaluation activities

The main reserach area focuses on the study of feeding strategies, mainly for ruminants, with the potential of improving meat and milk quality. Within this broad topic, the following lines represent the research priorities: