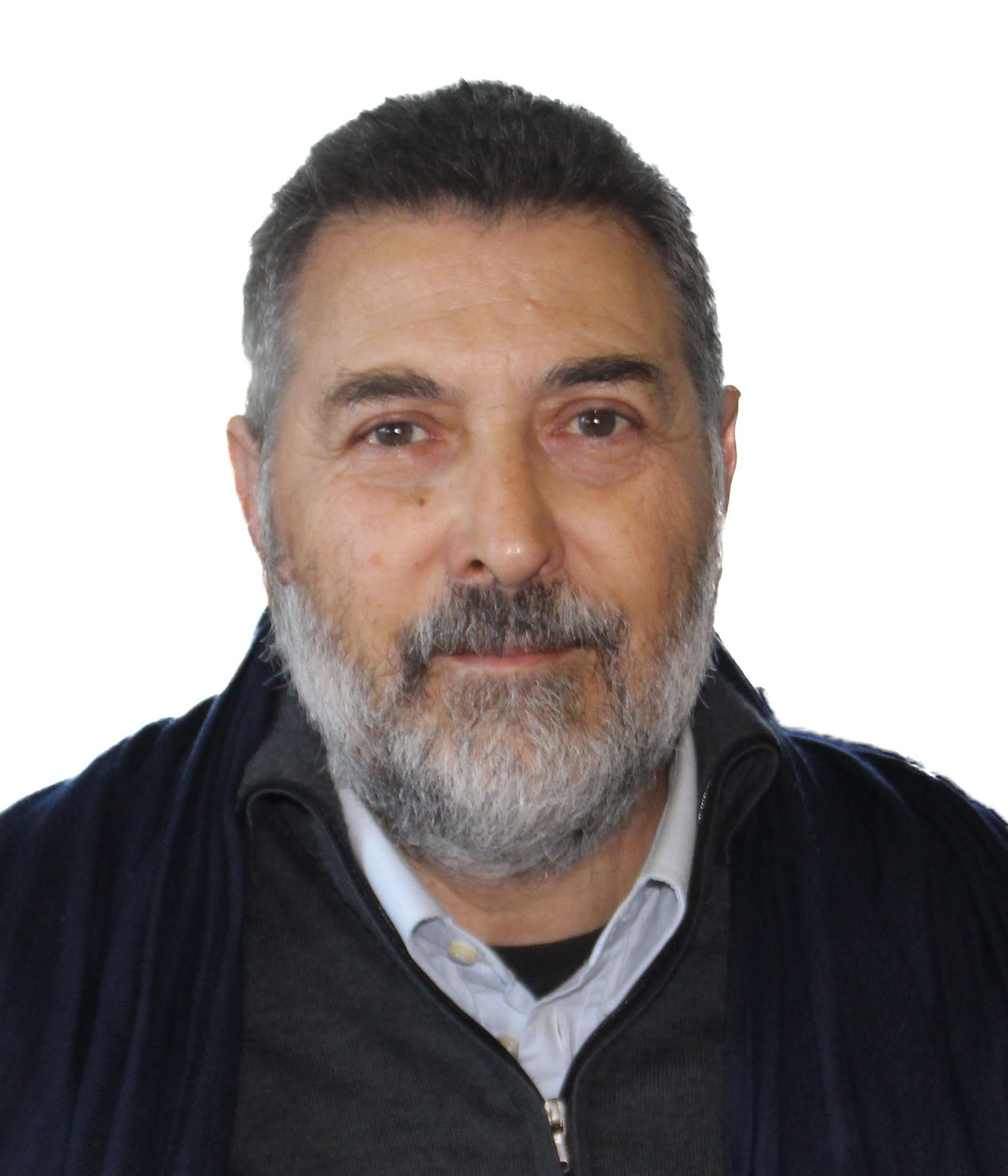 In 1990 he is the creator and Scientific Responsible of the Progetto Ibleo, that the Sicilian Regional Department of Agriculture institutionalized in 1996 in a body with public law personalities, the CoRFiLaC.

In 1996 he coordinated and promoted the institutionalization of the CoRFiLaC (Consortium for Research on the Dairy Supply Chain) in Ragusa, Sicily, Italy, contributed to its foundation, of which he was President from 1997 to 2013 representing the University of Catania.

In the 1990s he received various assignments from the Department of Agriculture and Forests of the Sicilian Region supporting Sicilian Zootechnics.

From July 1993 to 1995 he was Extraordinary Commissioner of the Experimental Zootechnical Institute for Sicily, where numerous technical and scientific actions started, including the first sperm bank of Modicana breed, to be allocated to artificial fertilization.

In 1994 he was a member of the Technical Support Group for the Department of Agriculture and Forests for the development of the "Regional Zootechnical Plan" and for the evaluation of programs for the improvement and development of Sicilian animal husbandry.

In 1995 he was President of the Technical Committee of Barbaresca, Comisana and Pinzirita sheep breeds.

In 1997 he was a Member of the Study Commission for the "Valorisation of the goat sector".

From 1997 to 2013 he dedicated his scientific and managerial activity to CoRFiLaC.

As President of the CoRFiLaC he was the Scientific Responsible for the following international and national research projects admitted to financing on the basis of competitive calls:

From 2018 he is the Scientific Responsible of the AGER project entitled: Development of a synergy model aimed to Qualify and Valorize the Natural Historic Cheese of Southern Italy in the Sicilian, Sardinia, Calabria, Basilicata and Campania Regions. Funded by Network Foundations for Agribusiness Research.

He founded the World-wide Traditional Cheeses Association (WwTCa), a non-profit organization of researchers dedicated to the discovery, qualification and enhancement of typical dairy products in the world. He has devoted part of the scientific activity to research projects for developing countries (Algeria, Benin, Tunisia).

He has published more than 100 scientific papers in journals, proceedings and international books, as well as several articles in Italian scientific journals.

The researches developed have contributed to document the specificities and the production disciplinaries for obtaining the PDO certification (Protected Designation of Origin) for the Ragusano, the Pecorino Siciliano in 1996, for the Piacentinu Ennese in 2011 and for the Provola dei Nebrodi in 2018-2019.

From 1987 to 1990 he developed research on small ruminants in collaboration with other teachers of the Institute of Livestock at the University of Catania.

The research activity developed at CoRFiLaC also as a Scientific Responsible, was made possible thanks to the realization of the following laboratories and research groups differentiated by areas of competence. And in particular:

The main research activities were focused on the protection and enhancement of traditional dairy productions, with the aim of scientifically demonstrating how the factors of territorial bio-diversity influenced the aromatic, sensory and health specificities of the products.

With reference to the historic Sicilian cheeses the following main research themes have been developed:

With reference to the area of animal production.

Particular attention has been paid to the dissemination of research results to producers in the livestock and dairy sectors, sector operators and consumers through the School Project, tasting labs, Cooking Show (MICAS), both in the period before and after Project Ibleo and CoRFiLaC. Through the activity of the extension service, permanent training activities have been developed for the zoo-technical and dairy producers.

In the course of his scientific work he has established a network of international relations with the Department of Animal Science and Food Science of the Cornell University of New York, with the University of Pennsylvania, School of Veterinary Medicine, with Wageningen UR Livestock Research Animal Breeding and Genomics Center, Netherland; with INRA, UMR1253, Science et Technologie du Lait et de l'Oeuf, Rennes, France; Malta University.

From 2014 until today he developped research on:

For the research topics concerning the defense of traditional dairy productions he has been invited in various international seminars and conferences as "invited speaker", in USA, Ireland, France, Japan, Egypt, Benin, ...).