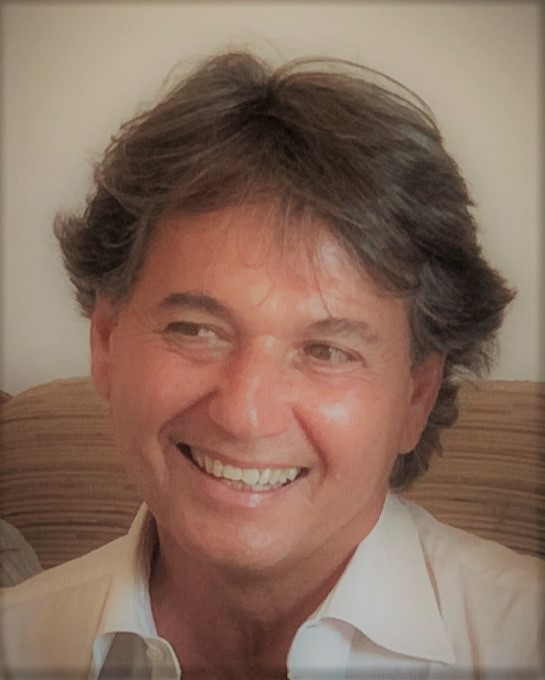 In the three-year period 2002-2004 he served on the Board of Directors of the Italian Society of Plant Pathology (S.I.Pa.V).

From 2002 to 2008 he was President of the Educational and Research Services Center of the Faculty of Agriculture of the University of Catania and was a member of the Administrative Management Center.

From 2011 to 2014 he was Deputy Director of the Department and was head of the Plant Pathology section.

From 2016 to 2018 he was a member of the National Commission for the National Scientific Qualification for the functions of first and second level university professor of the Competition Sector 07/D1-Plant Pathology and Entomology.

He coordinated numerous research projects funded by the Ministry of University and Scientific and Technological Research on the following research topics: diseases of viruses and virus-like agents of vegetable plants; assessment of the effectiveness of sustainable methods for the control of soilborne pathogens; identification of new diseases and disorders of tropical, subtropical and Mediterranean ornamental plants.

He coordinated a research unit of a project of significant national interest co-financed by the Ministry of University and Scientific and Technological Research (MURST) entitled "Study on the effectiveness of integrated means against soilborne pathogens in horticultural areas intensive".

As scientific director of the Catania Research Consortium grants, he has carried out numerous experimental tests as part of the multiregional operational program POM 1994-1999 for the realization of the research project entitled "Containment of soilborne agents of plant disease by means of solarization or integrated strategies".

He coordinated a research group as part of a research project "Technological innovation in SMEs" entrusted by the M.I.U.R. to the Science and Technology Park of Sicily (PON Call) for the construction of the O.R. 2 - Innovative techniques for soil disinfestation in protected crops.

In the period 2004-2007 he was the scientific manager of an agreement stipulated with the Sicilian Region for the "Identification of innovative control strategies for the control of crown rot and tomato roots caused by Fusarium oxysporum f. sp. radicis-lycopersici".

In the period 2005-2010 he coordinated a research group as part of the PROM research project funded by MIPAF on "Integrated control means against soilborne pathogens in intensive horticultural systems".

From 2008 to 2013 he was scientific manager of an agreement stipulated with the Sicilian Region on "Development of defense protocols in the table grape chain in the Calatino".

From 2011 to 2015 he participated in the PON project "Sustainability of the production of potted plants in the Mediterranean environment (SO.PRO.ME.) and was scientific director of OR8" Pathogens of ornamental species in pots and development of sustainable control strategies".

He has been the scientific manager of numerous experimental tests entrusted by the companies Certis, Syngenta, DuPont, Dow Agrosciences, Belchim, Valagro, Kemira, Baslini, Bayer and Biogard for the evaluation of new fungicide molecules and antagonistic microorganisms.

He is the scientific manager of the "Product and process innovations in the field and post-harvest for the enhancement of pistachio in Sicily", acronym "Clean Pistachio" funded by the Sicilian Region PSR Sicily 2014-2020 Submeasure 16.1.

He is the scientific manager of the project "Development and use of biological soil disinfestation for the eco-sustainable management of tomato telluric pathogens", acronym: "MAPEI-ASD" funded by the Sicilian Region PSR Sicily 2014-2020 Submeasure 16.2.

He is the scientific manager of the project "Sicilian organic avocado: superfood for the enhancement of the Ionian-Tyrrhenian areas, acronym" Superavocado "funded by the Sicilian Region PSR Sicily 2014-2020 Submeasure 16.2.

Since 2015 he is Academic Correspondent of the Georgofili Academy.

His scientific activity is documented by over 320 papers already published in various Italian and foreign periodicals of a national and international character and regards various themes of plant pathology with particular reference to the diagnosis of new diseases and the assessment of sustainable control strategies.