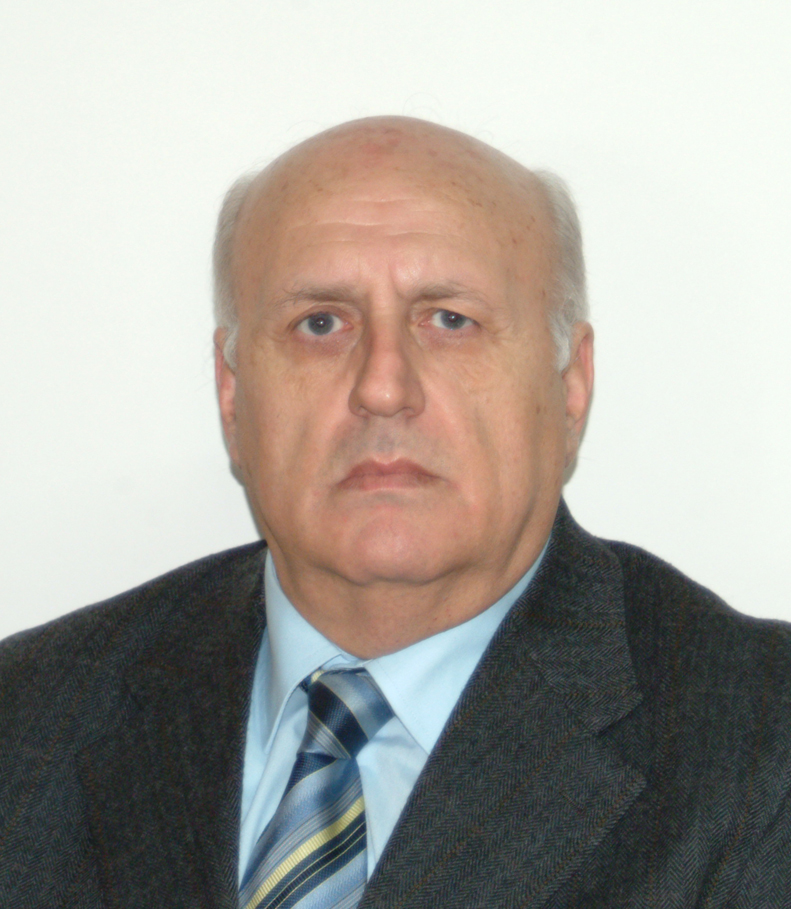 Salvatore Bracco has a degree in Agricultural Sciences and since 1983 he began collaborating with the Institute of Agricultural Economics and Policy.

From 1 November 2000 as winner of the contest was appointed Assistant Professor in the role of SSD AGR/01.

In November 2005 she obtained the ability to associate professor for the scientific sector and AGR/01 March 15, 2006 was called by the Faculty of Agriculture, where he held the same role at the Department Agri-Food and Environmental Systems Management (DiGeSA) University of Catania.

From the academic year 1994/95 to 1999/00 has been adjunct professor of economics and estimation (AGR/01) at the Faculty of Agriculture. From November 2000 as a researcher and from 15 March 2006 as an associate professor he taught various courses of the same scientific sector.

He is a member of the Board for the Department of Agricultural and Food Research in Economics, where he also served as a coadjutor in the academic years 2004-05/2007-08. Supervisor of numerous dissertations and tutor of doctoral students and trainees. Component of commissions for the final examination of PhD and for the qualifying examination to the profession of agronomist.

Membership in scientific societies and committees

Is an ordinary member of the Italian Society of Agricultural Economics (SIDEA) and the Research Centre for Appraisal and Land Economics (Ce.SET).

He is a member of the Technical and Scientific Research Consortium Meat Sector (CoRFilCarni) at the University of Messina, Faculty of Veterinary Medicine.

He has conducted research on the following topics: