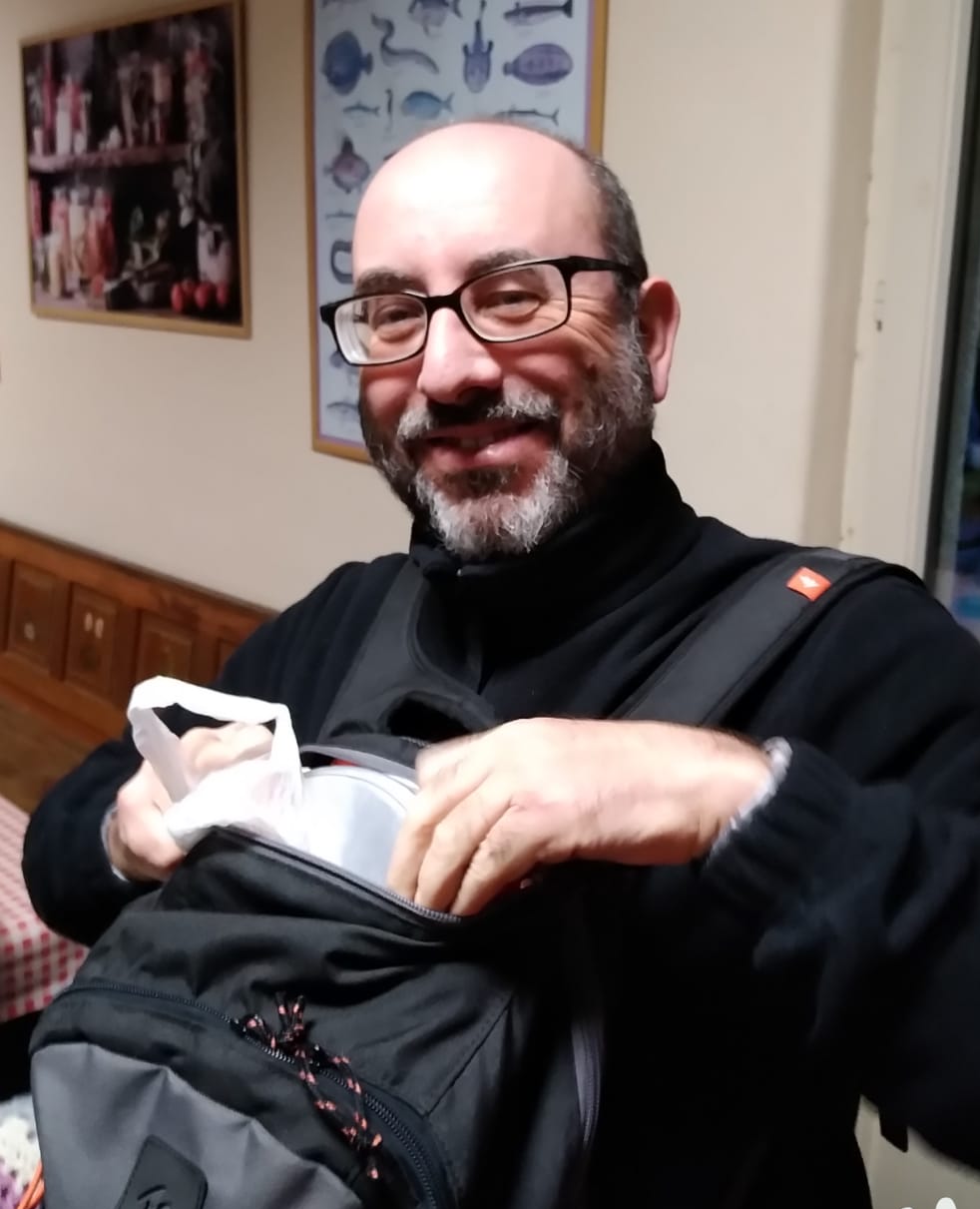 view the publications
N.B. the number of publications can affect the loading time of the information

He is mainly involved in the design and implementation of smart Hi-Tec agricultural machines that use sensors, control automation and robotics methodologies. The aim of these machines is to improve operator safety and to increase machine efficiency.

Past research activities at DIEEI-UNICT was mainly related to the robotics and automation field. From 2001 he developed different kind of climbing robot for industrial inspection in hostile environment. The research line covered machine design aspects (with more attention to new gripping and motion solution) and some methodological problem related to system architecture and navigation control. The target was to develop new machine with simpler kinematics able to move on vertical 3D wall in a very efficient way. Different robots was designed and built. Some rely on passive locomotion system by using gravity to climb-down a vertical wall while staying attached to a steel wall by means of electromagnets. The system motion was based on friction control between magnets and wall. Other robot prototypes was based on some kind of active sliding suction cup that use an air aspirator or a centrifuge fan (adhesion force by means of depression or vortex). Different non-linear model of the suction cup have been computed starting from standard ARX – NARX model to Direction-Dependent model. Those models have been used as system emulator in tuning a suitable control algorithm for the internal vacuum using Hardware In the Loop (HIL) or Software In the Loop (SIL) technique. Different control algorithms were tested with this technique by using standard PID controller, Neuro-Fuzzy controller and Model Based Predictive Controller. Other activities are related to other mobile/service robot developed at DIEEI robotic laboratory, like Wheeleg, Morduc, Surfy, Volcan, U-Go robot and to some industrial manipulators. He collaborated to some activities related to bioengineering problems and to different national or international research project. Current activity is mainly related to the field of bio-sensors for agronomical and environmental application and for application in the Precision Farming area.

Most relevant pubblications are on: