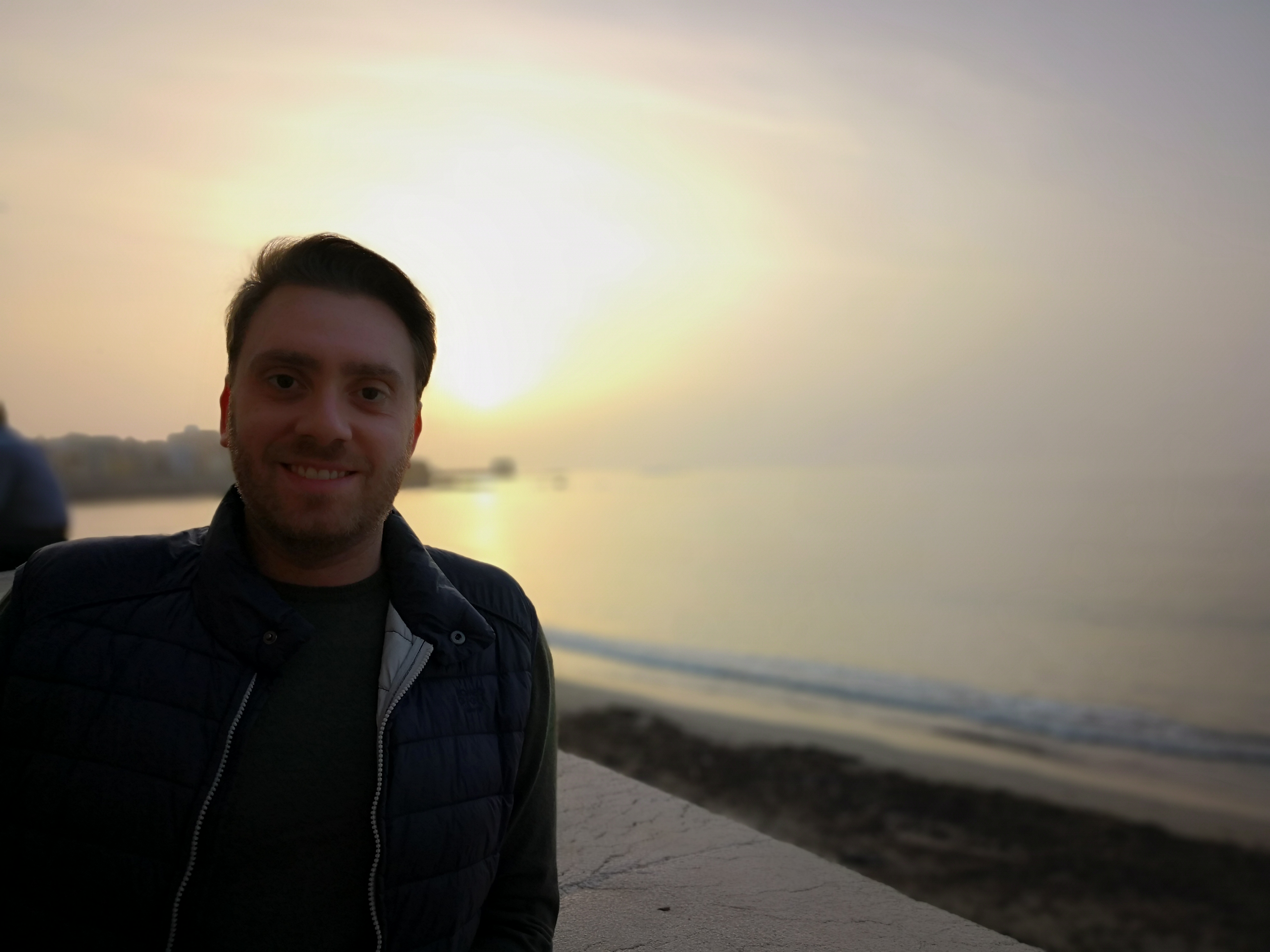 Born in Piazza Armerina (Italy) on November 09, 1985. In 2010 he achieved the bechelor degree in Biological Sciences at the University of Catania.

In 2014 he participated as a laboratory assistant at the internship part of the Leonardo da Vinci Lifelong Learning Programme project at the Institute of Experimental Botany AS CR in Prague (Czech Republic). The same year he took the exam for the registration at the Professional Order of Biologists Section A.

In 2015 he collaborated with the Scientific and Technological Park of Sicily with a project contract.

From 2016 to 2019 he attends the PhD course in Agricultural, Food and Environmental Science (International) at the Department of Agriculture, Food and Environment (Di3A) of the University of Catania, earning the title of PhD in Plant Genetics with the thesis "RNASeq analysis of giant cane reveals the leaf transcriptome dynamics under long-term salt stress". During his PhD, he participated in a research experience abroad at the Plant Molecular Biology Laboratory at the Boyce Thompson Institute, Cornell University, Ithaca (NY), USA.

Since April 2020, he has been working as a research fellow in the Department of Agriculture, Food and Environment (Di3A) of the University of Catania, as part of the project "Identification of genes and regulatory factors involved in adapting to the environment of indigenous (Aglianico) and international vines (Cabernet) grown in different areas of southern Italy". In the same year he obtain the title of "Expert on Agricultural genetics" (SSD AGR/07). Since 2019 he is a member of the Italian Society of Agricultural Genetics.

The main research activities focus on: