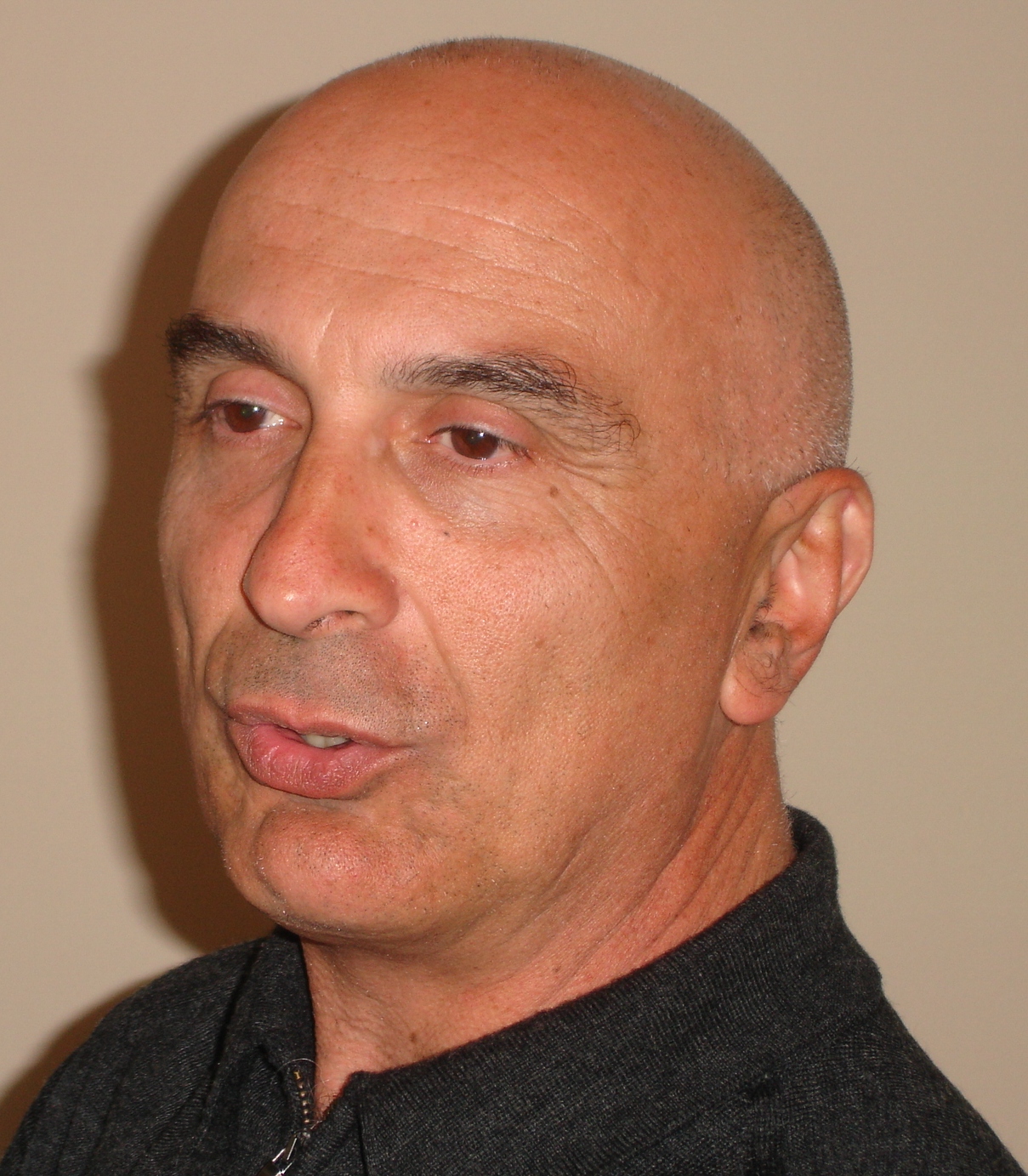 Present and past in pills: Dean of Mechanics and Mechanization Section of Dept. Di3A – UNICT – IT- Past Constitutor and manager Stage Office (2000s), Constitutor and manager Counselling Office (80s), - Person in charge for the spread of information technology at the Faculty of Agriculture (80s). Convener of the Int. Conf. RAGUSA SHWA, a periodic conference on Safety Health Welfare in AgroSystems (2008, 2010, 2012, 2015, 2020 (remote); next VI edition - live - is coming for Sept. 2021)

Research
Before and after degree he has taken part and organized scientific researches which were required by public institutions and private enterprises. In the past and presently he is the person in charge as concerns scientific and managerial aspects of researches involving small and medium size enterprises, the financial support often obtained from passing public competitive exams.
He has been involved in safety and ergonomics in agriculture (open field and packing houses), labour and energy requirement in agricultural (mainly subtropical) crops, harvest and post-harvest of orchard crops and other fruits, soil conservation, mechanization of subtropical crops. Topics as robotic, image analysis, mechanization of pest protection crop on field and in greenhouses were investigated. Recently, some topics in which he is deeply involved concerns remote-controlled vehicle and studies and researches deal with human safety, ergonomics, work organization, both on open field and in greenhouses. Work Related Musculo Skeleton Disorders (WMSDs) represents a field of interest.

Other information
After the degree he continues to manage the family’s farm (citrus orchard), goes into the profession of Agronomist and wins a grant published from a private corporation sited in Catania (A.I.D.). Thanks to those experiences he realize his propensity for research, interpersonal relations, an autonomous or semi-autonomous job and all these factors address him toward a career as academic researcher. Starting from 1983 he collaborates for a short period with Agricultural Hydraulics Institute and then with continuity and untill today he deals with Mechanics and Mechanization.
In the middle ‘80 he took part in the Committee who built the first website of the University of Catania and he was appointed as the person in charge to spread the use of the web in the Faculty. Until today he has worked as tutor of a number of phd (Doctorate on Agricultural Engineering). He set up and had in charge for more than 10 years the Counseling Office of the Agricultural Faculty of University of Catania. Similarly, he had in charge for 6 years the Stage Office of the same Faculty with the aim to set up the procedures and to establish a fruitful matching between the Faculty, the Students and the Enterprises. Starting from 1992 he is deeply involved in not-motorized mobility that concerns the town and the connection between the towns and the towns and the countryside (greenways, mainly by reusing abandoned railways). He was national councilor and  regional president in office of a national federation and local organizations both. In Sicily he had organized a numbers of local and national events connected with cycling. During the rare spare moments he practices some more sports activities as running (preferably ecotrail), cycling (preferably mtbiking) and sea – kajak.