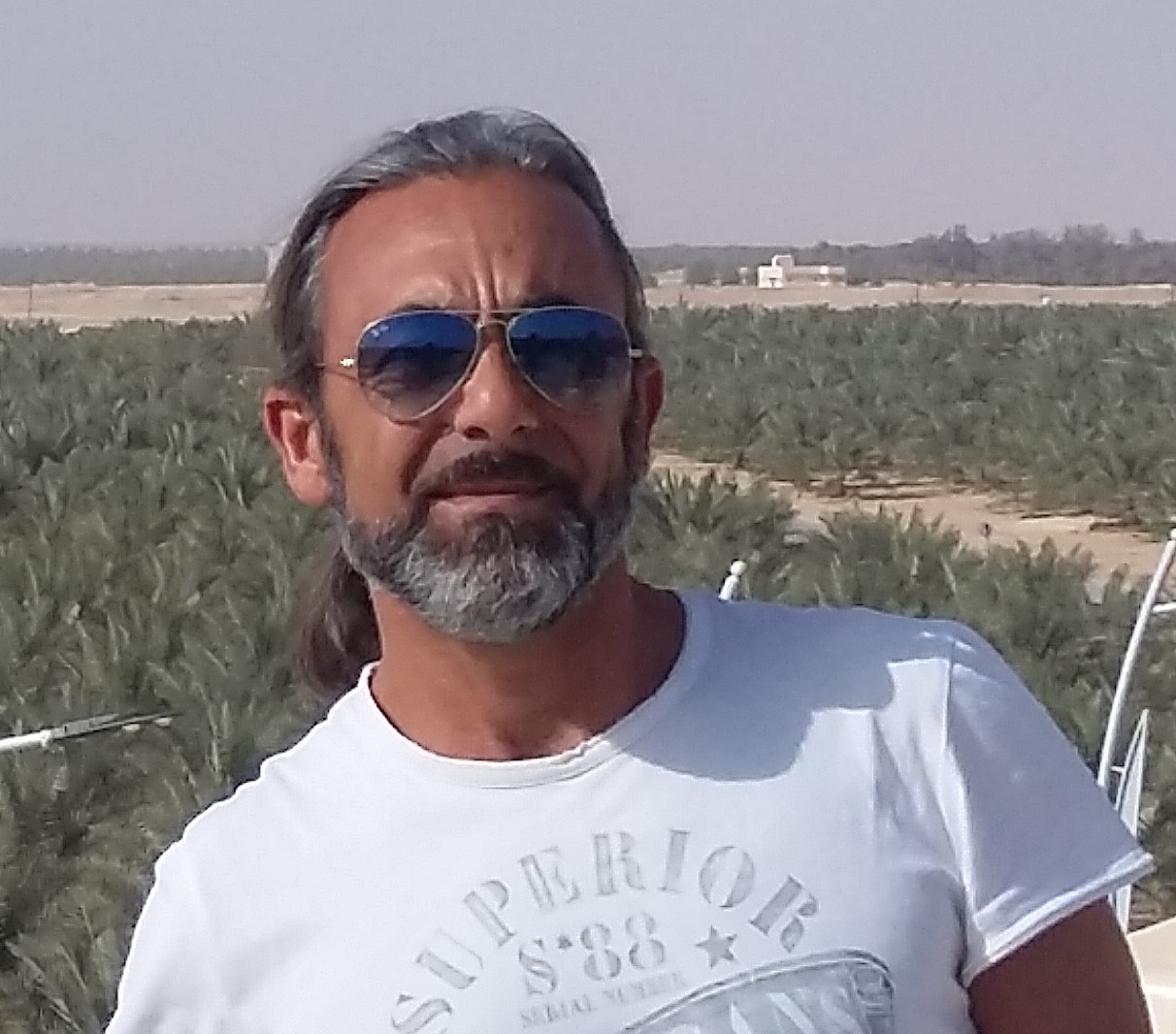 Graduated in Agricultural Sciences in 1997 at the University of Catania. Ph. D. in Entomology at the Department of Entomology and Zoology, University of Naples (Italy). Full researcher in agricultural entomology, in the AGR/11 sector, since 2007 at the University of Catania (Italy). In 2000 he spent a formative period at the Agricultural Research Organization in Bet Dagan (Israel) and, in 2003, at the Departamento de Proteccao das Plantas e de Fitoecologia - Instituto Superior de Agronomia – Universidade Tecnica de Lisbona (Portugal). He was the responsible for the project entitled: “Quality improvement of cereals and their derivatives through the use of genetic resources to increase the competitiveness of industries” funded by Sicilian Region in the framework of the Sicilian rural development program 2007/2013. In this context he coordinates the action 3 of the project aimed at evaluate the impact of the insect pest of stored food and to establish a stored-product insect management program. He was teacher within different postgraduate courses founded by different public research institutions (e.g. University, Citriculture national research center, etc.). Since the academic year 2007/09 he has carried out an intense teaching activity in the master degree courses in Agricultural Science and Technology and Food Science and Technology at the University of Catania. Main research interests are in agricultural entomology, Biological and integrated control of citrus pests and pest of stored food; applications of semiochemicals in I.P.M.; studies on the host suitability and immunity response reactions of insects.

In November 2017 and 2020 he obtained the national scientific qualification (ASN) to function as associate and full professor respectively, in Italian Universities.

Associate professor for the Agricultural entomology disciplinary sector, since December 2021.

The scientific activity is represented by more than 100 papers published in national and international Journals. He collaborates with various international scientific journals as a referee.